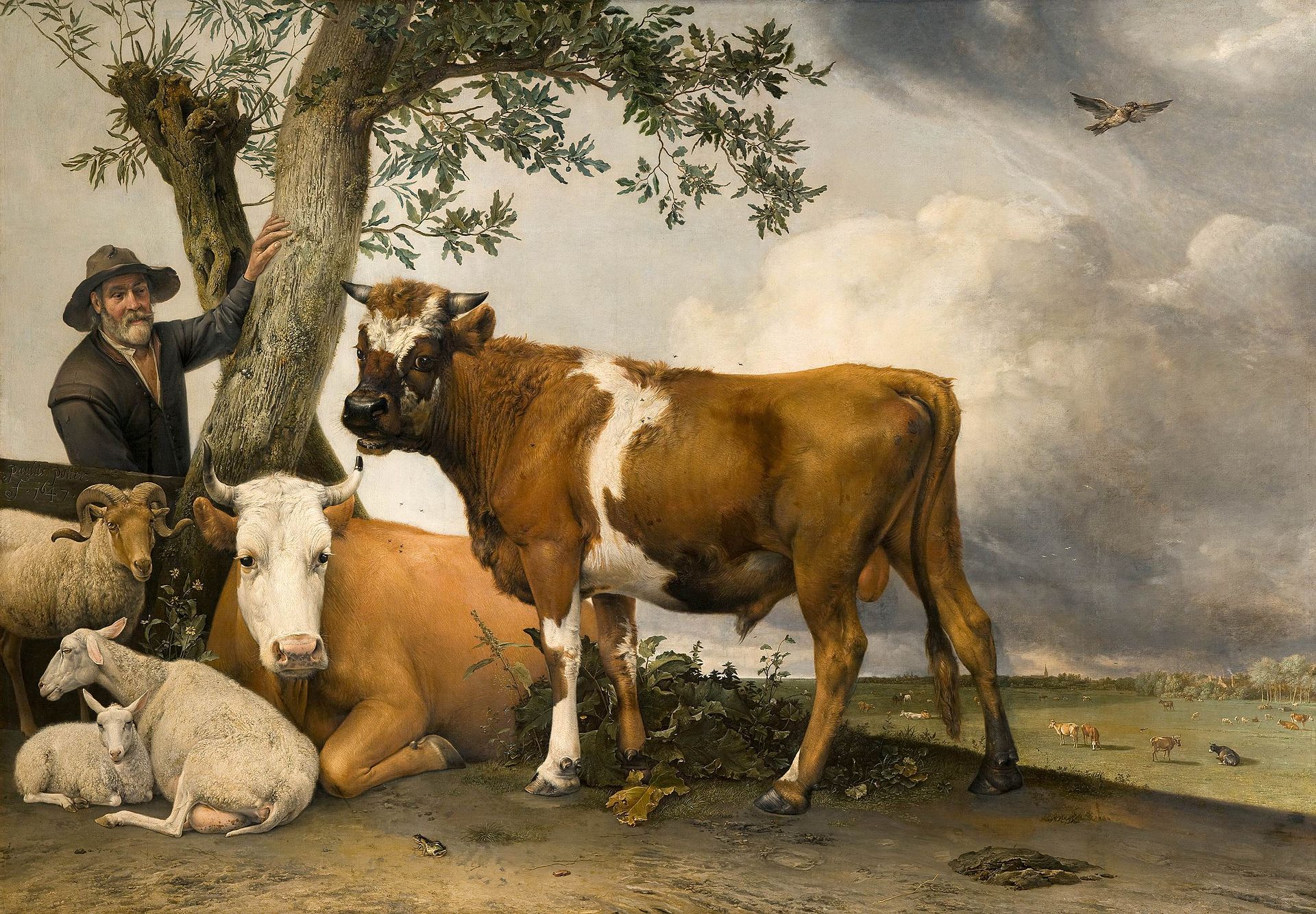 A Common reaction to Wendell Berry:
What then are we to do? We cannot go back to small town America in the mid 20th century.

Can’t we?
I should like every term in that proposition defined. Does “Go back” mean a retrogression in time, or the revision of an error? The first is clearly impossible per se; the second is a thing which wise men do every day. “Cannot” –does this mean that our behavior is determined by some irreversible cosmic mechanism, or merely that such an action would be very difficult in view of the opposition it would provoke? The 21st century obviously is not and cannot be the 20th or the 14th, but if “small town America in the mid 20th century” is, in this context, a picturesque phrase denoting particular communal and agricultural theories, there seems to be no a priori reason why we should not “go back” to it – with modifications.

(Modified from a section of Sayers’ “Lost Tools”)