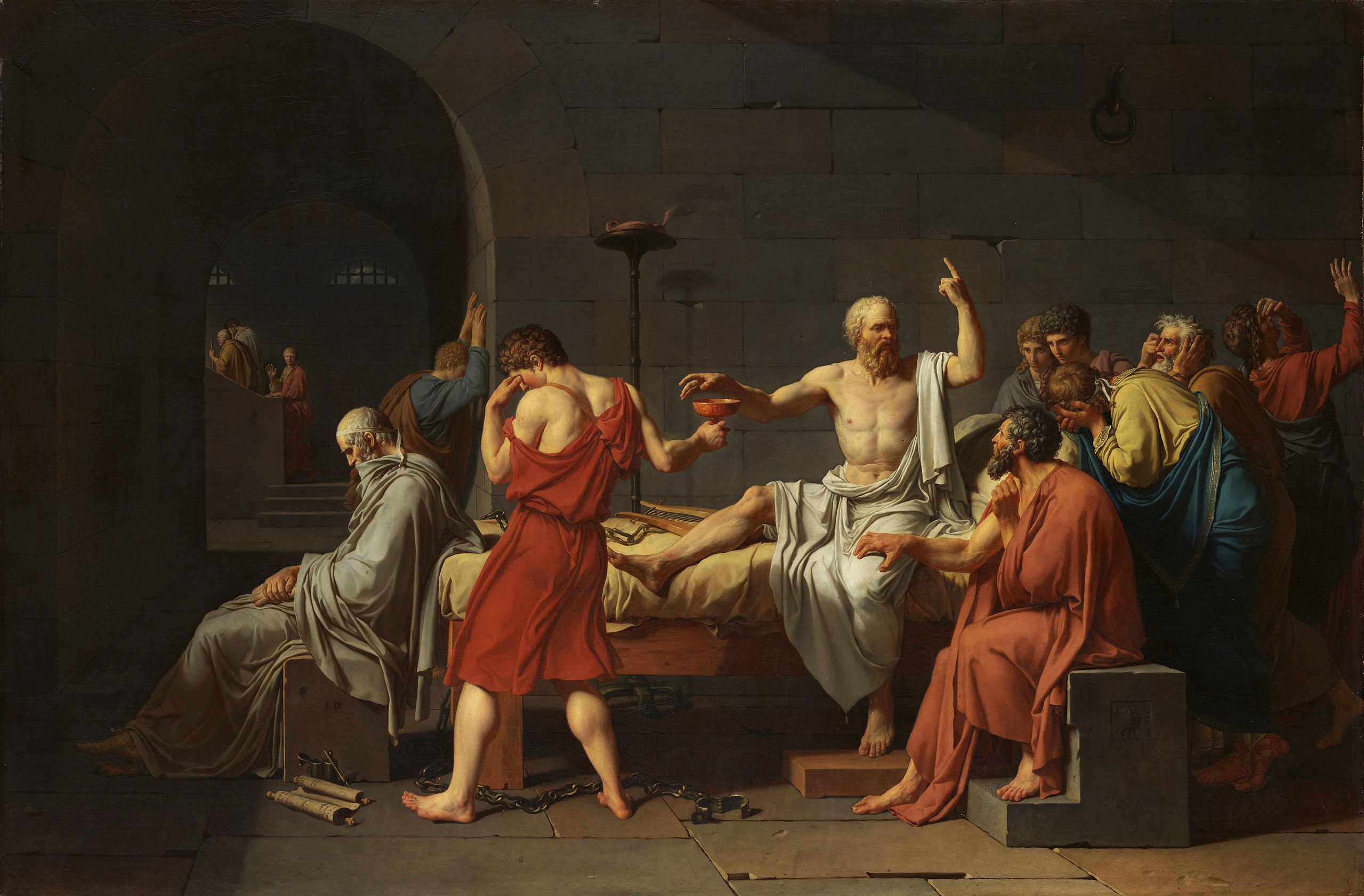 Mrs. McGee teaches in the First Form (K-2nd). She has a Master’s degree in Early Childhood Education and experience as a classical Christian teacher. She is the proud mother of four classically educated, poetically-minded, creative, adult children, and is known to her nine spectacular grandchildren as “Mia.” She enjoys working in the kitchen, hosting events, playing her oboe, and sewing. When she grows up she’d love to be able to play the cello.

Mrs. Berube teaches in the First Form (3rd-4th). She has a Bachelor’s degree in Music Performance, has several years’ experience teaching Latin part-time in a classical Christian school, and is the wife of a generous husband and the mother of five beautiful children.  She also enjoys reading, crocheting, landscaping, cooking, and boating with her family.

Mr. McGee teaches in the Second Form (5th-8th). He is a co-founder of St. Francis Classical Academy and is unashamedly related to the other co-founder. He has a Bachelor’s degree in English Literature; his wife is cheerful and hospitable; he is a mechanic, a farmer, an apiarist, a traditionalist, a Wendell Berry devotee, and the father of five frolicsome children.

Mr. Reed teaches 7th and 8th grade Humane Letters. He is a humanities major who has a passion for literature and language. He served as a linguist in the US Navy and lived overseas for years, traveling and working in many different countries. In the intervening years, Mr. Reed has continued to educate himself in classical pedagogy, languages, international affairs, and theology. Mr. Reed enjoys traveling with his wife and five children, surfing, hiking, reading, writing, and creating music.

Mrs. DeGraaf teaches Second and Third Form science. She has a Bachelor’s degree in Environmental Sciences and began educating classically 10 years ago. She has worked as a home and private school educator. She is known for her joie de vivre in exploring nature through hiking, kayaking, and running. She delights in these pursuits with her devoted, good-humored husband and their kind, clever teenage boys.

Mr. McGee teaches in the Third Form (9th-12th grades). He is a co-founder of St. Francis Classical Academy. He was classically educated from kindergarten through college, and discovered his penchant for teaching after a few years constructing and renovating houses. He now teaches for a living. He is the father of two strapping young boys and the husband of a lovely and kind artist.