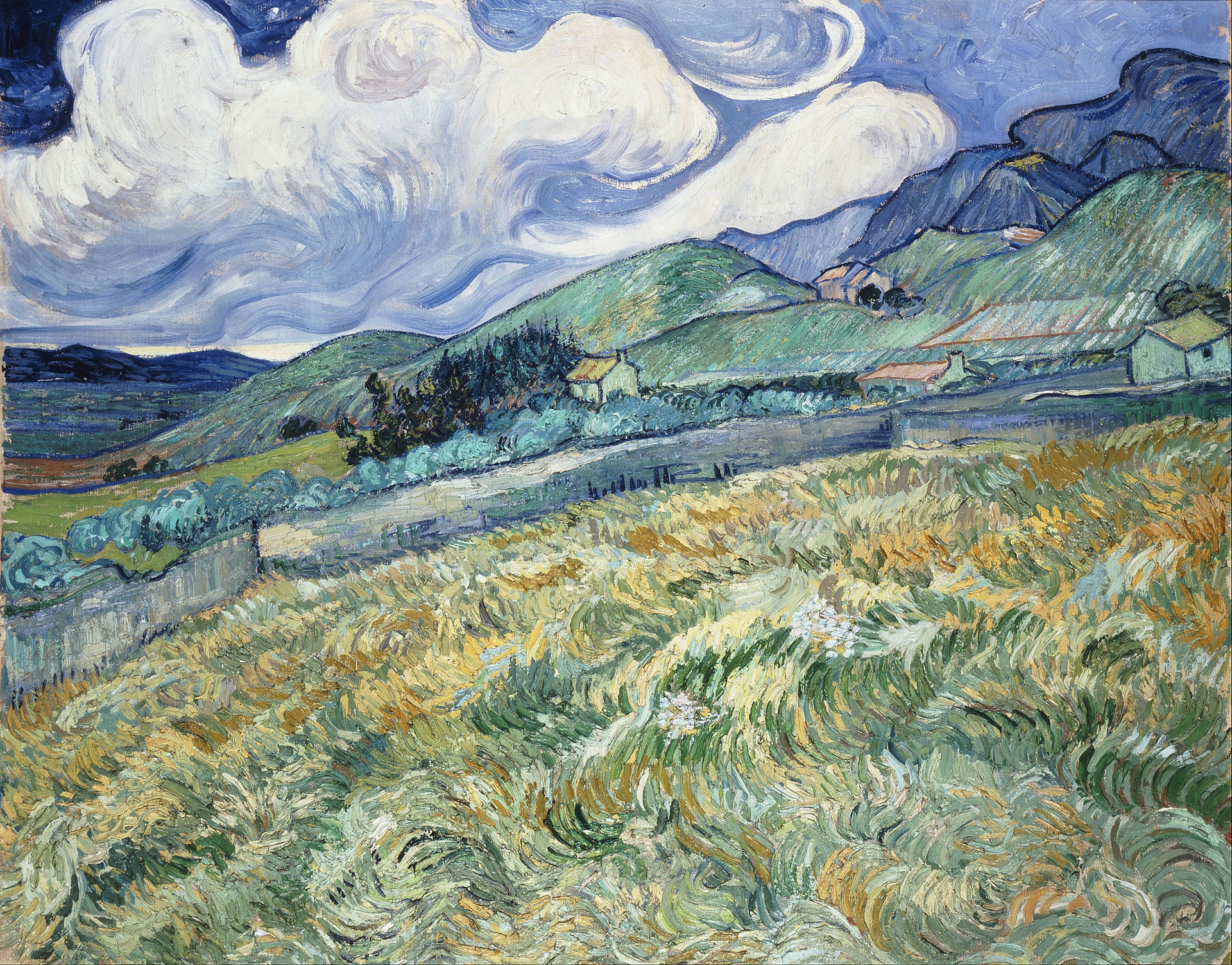 One of the beautiful things about the university model at St. Francis Classical Academy is the time and flexibility afforded to families and children to learn, explore, and create. Because classes are held Monday through Thursday, families have the opportunity on Fridays to continue book-studies at home or to wander off in pursuit of other educational ends.

In the spirit of broad and beautiful education, the Tutors at St. Francis Classical will be offering once-a-month Field Day Fridays to any student enrolled in at least one class. Attendance at Field Day Fridays is entirely optional. Activities will be announced ahead of time and may include lessons and hands-on experience with the following:

You’re invited to join us at our home for fellowship over wine, brownies, and coffee!

As we enjoy dessert, we’ll take a few minutes to discuss St. Francis Classical Academy and answer any questions you might have.

Saturday, May 29
7pm
Use the contact form to request our address.

We look forward to seeing you there!

There’s leadership and then there’s…

I do not place much stock in the idea of leadership as it is represented by books about leadership and by modern leadership training and coaching. As long as leadership means acquiring or maintaining power in an attempt to “win” or “execute” or  bring about some form of prosperity, success, teamsmanship, financial viability, diversity, or any of the other ends of the secular corporate and political sphere, I’m not interested. I do not adhere  to the popular modern conception of leadership that elevates it to the level of the virtues.

Leadership is not a virtue in a classical or Christian sense. As Joshua Gibbs points out: this is an easy distinction to make if we ask ourselves the question: Do we want our enemies to have it? Do we want them to read and make use of books with titles like, “How to Lead People Through Change in 4 Simple Steps?” The answer is a resounding, “no.” I don’t want my enemies to have the corporate virtues of team building, success, or winningness. Instead, I want my enemies to have faith, hope, love, wisdom, justice, courage, and temperance. If they had these virtues, we might not be enemies.

Such a perspective follows:

Authority flows in a sort of successional or hierarchical line. Movement originates with the Prime Mover, and authority originates with the Ideal Type who is Christ. Lesser authorities are types of His Ideal Type. Paul is all about this hierarchy and refers to it in 1 Corinthians when he tells the church to imitate him as he imitates Christ. In the Gospels, the centurion with faith greater than anyone in Israel is praised because he recognizes this flow of authority, and because he recognizes Christ’s place and his place in the cosmic hierarchy.

As a side note, this understanding of authority explains precisely why the power acquired by a despot or a tyrant through a coup d’etat is so destructive. His power attempts to disrupt God’s hierarchical design for authority and dehumanizes those over whom he is lord. He denies the image of God in man by denying the Ideal Type in Christ.

Anyone claiming authority apart from Christlikeness is a cheap hack. Both Herod and Christ were powerful, but one of them wielded secular power, and one of them, sacred power. Herod was undoubtedly a leader, but his leadership came to nothing because he was a fool, despite all of his political prowess and charisma.

I recently had the pleasure of formally answering questions posed by a group of men intimately involved with classical Christian education. Over the next few weeks, I’ll be publishing my responses to their questions.

Express your thoughts on the essay, The Lost Tools of Learning and the book, Norms and Nobility.

The Lost Tools of Learning

I share Sayers’ concerns about the sad state of modern thought and education. It is apparent that the modern approach to education is insufficient to create careful thinkers, debaters, and citizens. If education is simply the transfer of information from subdivided subjects in forgettable lessons, the capacity to reason deeply is sure to disappear.

I also share Sayers’ hopes that returning to the medieval Trivium can help to revive our educational efforts. Her little essay has been extraordinarily helpful in identifying a weakness of the modern system of education and in offering an alternative. However, logical ineptitude is not the only ailment from which we suffer, and there is significant danger in imagining that Sayers’ essay is something that it is not. Her essay is brief, introductory, and pragmatic. If one were to approach it instead as a complete or holistic treatise on education, one would find her trivium methods just as unsatisfactory as more modern methods in this respect: they do not address the educational issue of rightly ordered affections. She does not address the question of whether virtue can or should be taught.

This, of course, does not make her essay useless, but it does significantly limit its usefulness as a tool for crafting a classical institution. In this essay she is more interested in “method” than in “content,” but classical education ought to teach men, not only how to think, but what to think. The classical academy will always be engaged in the work of teaching students what is beautiful and true and good.

I find Hicks’ Norms and Nobility inspiring, and intend to continue pursuing the same kind of historic classical education of which he gives readers a glimpse.

Everything he has to say about academic rigor, discipline, virtue, curriculum choices, teachers, and administrators coheres beautifully in his expansive conception of classical education. The kind of education he espouses seeks the theoretic or contemplative life which teaches students to “contemplate the divine reality” and the “Supreme Good underlying it.” It is the way of ascension, sanctification, and perfection. Students on this path “strive to enter through the narrow door” by imitating their teachers, as they imitate the great men who came before them, as they imitate Christ. He proposes a classical education that is “grounded on a dialectic between pagan humanism and Christianity,” and this is the kind of education I want for my children.

Educators ought to strive to be what Hicks describes. We ought to grow in our desire for rigorous intellectualism for our students. We ought to refuse to be boiled in the water of “child-centered learning” or “childhood as a state of being,” but must cling tightly to the idea of childhood as a state of “becoming.” We ought to want to form adults and “teach the knowledge of a mature mind.” We ought “to discipline the unruly and discursive mind, adjusting its disorderliness through rigorous study to the order of logical processes found outside it in the subject matter.” We ought to

“[…] think continually of those who were truly great.
Who, from the womb, remembered the soul’s history
Through corridors of light where the hours are suns,
Endless and singing. Whose lovely ambition
Was that their lips, still touched with fire,
Should tell of the spirit clothed from head to foot in song.”
-Stephen Spender

We ought to aim to cultivate the health and goodness of human souls and love for the good things which last.